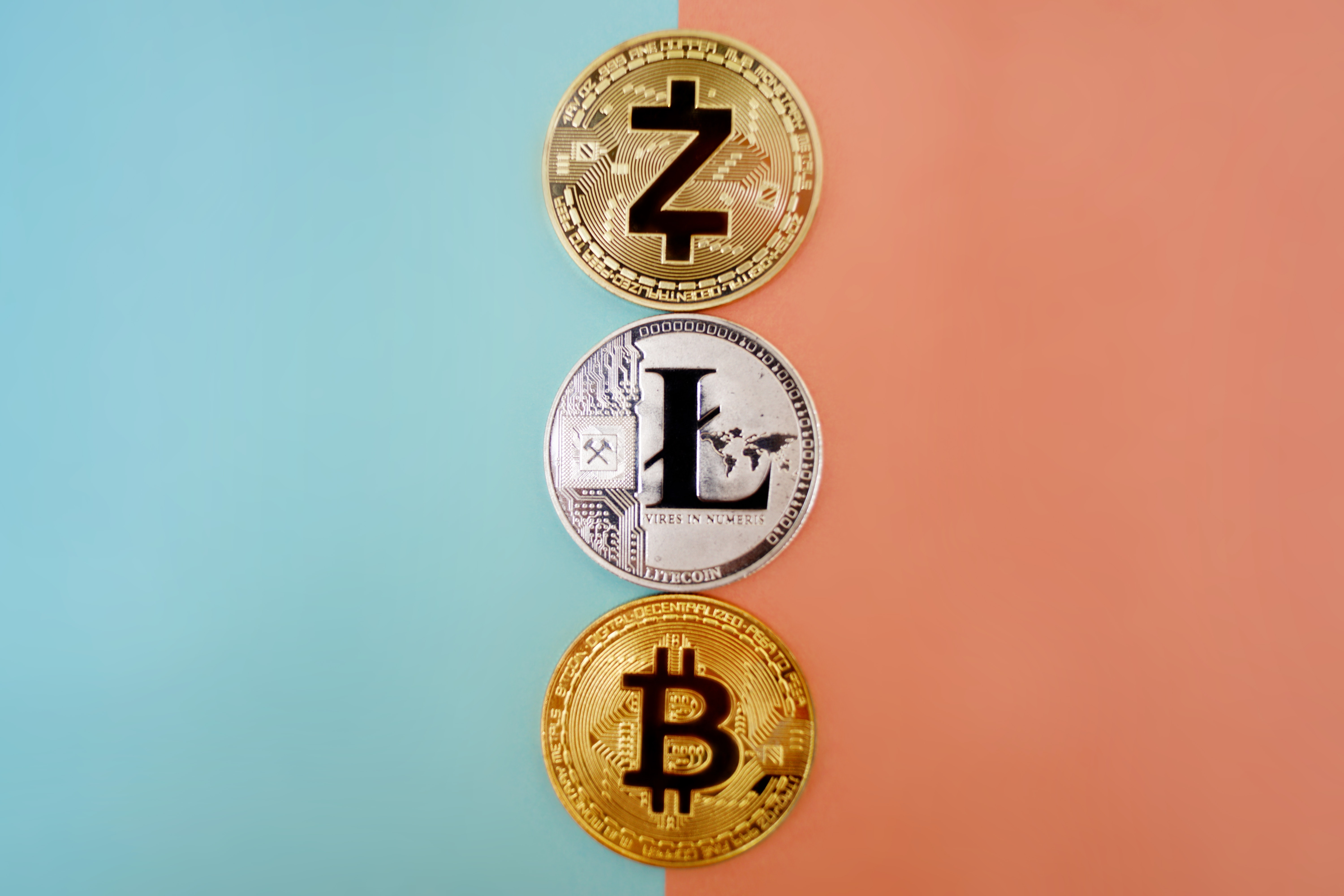 Bitcoin, which is the owner of virtual currency (encrypted currency), has surpassed $10 million. It is the first time in two months since the 10 million won level collapsed in November last year.

According to the cryptocurrency exchange, the market price of bitcoin is currently at around 10 million won as of Thursday.

The related industries attributed the rise in bitcoin prices to the possibility that cryptocurrency bills will enter the financial system centering on North American countries such as the U.S. and Canada.

Heath Tabard, chairman of the U.S. Commodity Trade Commission, said in an interview with the business news outlet “Cheddar” on Wednesday that allowing people to enter the world of CFTC could improve overall confidence in cryptocurrency. The move is helping legalize digital assets, or cryptocurrency, and provide liquidity to the market,” he said.

The news that Christopher Giancaro, former CFTC chairman, will establish the “Digital Dollar Foundation” and study blockchain-based virtual dollar currencies also drew attention. It is heard that Accenture, a global consulting firm, participated in the Digital Dollar Foundation as a partner and was joined by former U.S. IT company Cisco and CFTC officials.